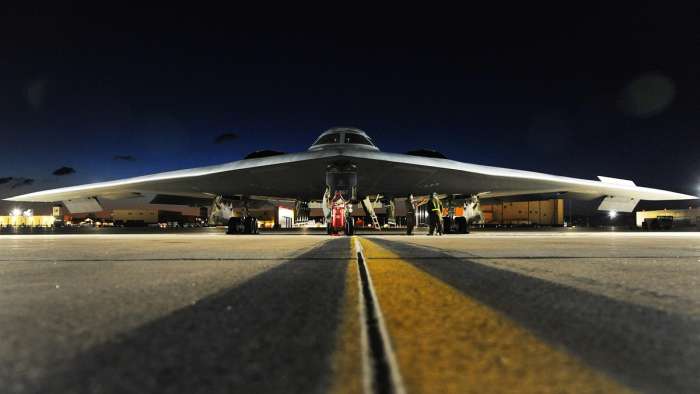 If the U.S. carries out all of its plans for modernizing and maintaining the nuclear arsenal, it will cost $494 billion over the next decade, an average of just less than $50 billion per year, a new government estimate has found. The number, part of a biannual estimate put out by the Congressional Budget Office, is 23 percent over the previous estimate of $400 billion released in 2017. That 2017 figure was a 15 percent increase over the 2015 number. – Defense News