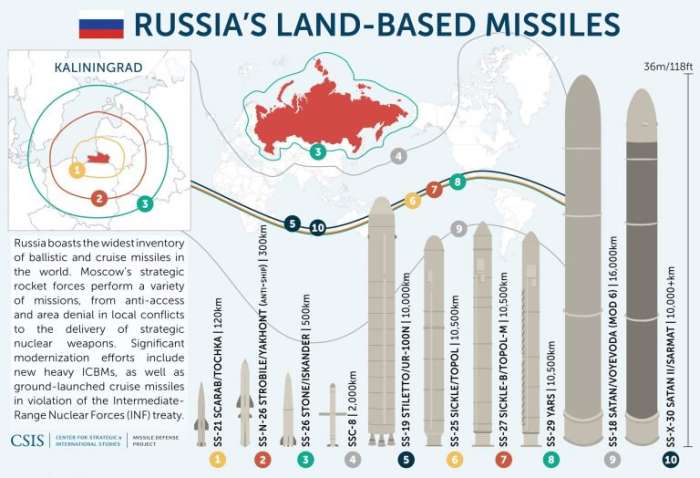 In the coming clash between President Trump’s $750 billion defense budget and House Democrats’ desire to cut Pentagon spending, especially on nuclear weapons… The ideological cover for such penny-wise, pound-foolish cuts is the so-called Global Zero movement to eliminate all nuclear weapons. But in reality, the global-zero idealists practice a dangerous double standard: They push the US to unilaterally cut its nuclear arsenal even as they ignore or excuse nuclear buildups by Russia, China, North Korea, and (under the table) Iran. – Breaking Defense