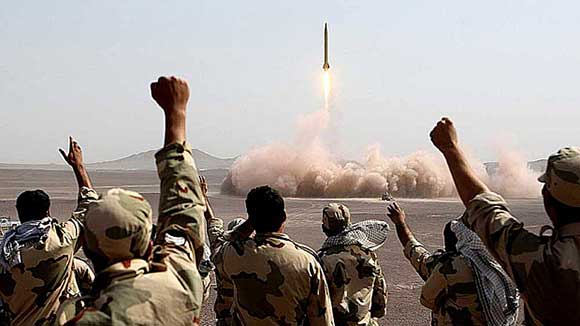 In January, US Secretary of State Mike Pompeo said that Tehran would face economic and diplomatic consequences if it carried out scheduled space launches.