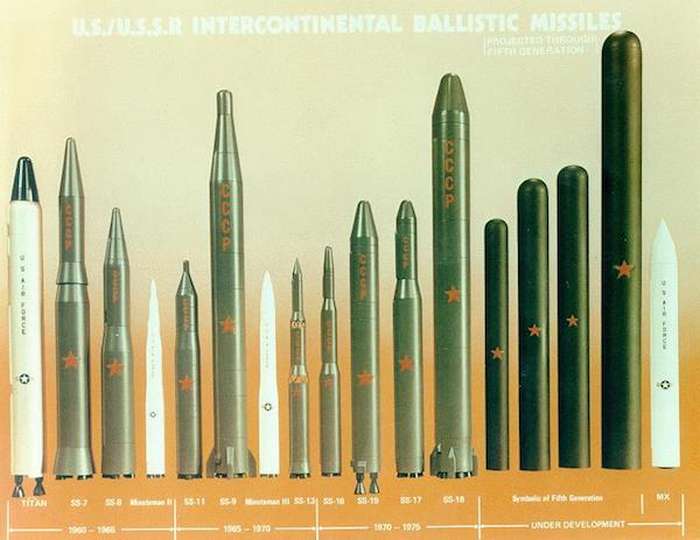 The decision on whether or not to destroy the world came down to a humble Soviet duty officer early one morning in 1983. Stanislav Petrov was told by his computer that the United States had launched at least five intercontinental ballistic missiles at the Soviet Union, and that they would strike in just 25 minutes. Rather than send the alarm up the chain of command, the lieutenant colonel did nothing and averted a nuclear clash over what turned out to be a systems malfunction. For his troubles, Petrov was reprimanded for failing to keep careful notes during the incident and left the service the following year. – The Guardian