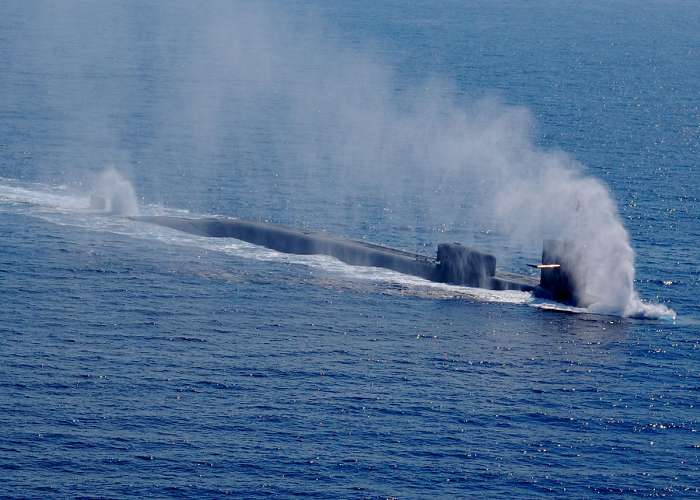 U.S. modernization of its nuclear triad of intercontinental ballistic missiles (ICBMs), missile submarines and bombers armed with safe, reliable and effective nuclear weapons, in numbers sufficient to maintain rough parity with at least the Russian nuclear triad… Moscow appears to believe that it can employ limited nuclear strikes against U.S. allies, and possibly against the U.S. itself, to prevent a cohesive, powerful Western response to Russia’s use of hard power in support of its expansionist goals.” – The Hill