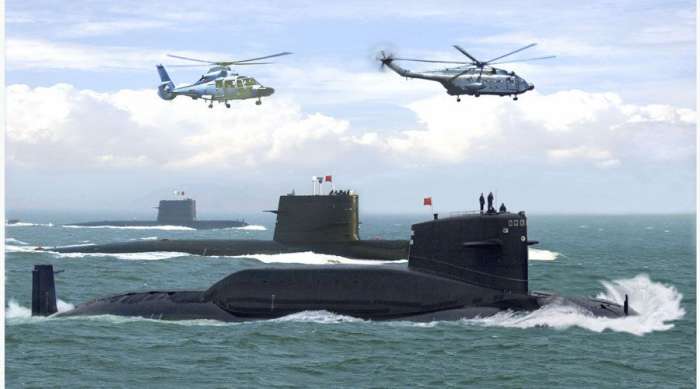 … The Chinese also are building up nuclear forces that Beijing claims will not be the first used in a conflict, only in retaliation. The DIA questioned the so-called no-first-use doctrine noting Chinese statements about using nuclear arms in response to precision-guided conventional attacks. Chinese missiles are the weapon of choice for the PLA and include new and modern systems of varying ranges and multiple warheads. The report provides the first official disclosure of the location of Chinese nuclear facilities spread out throughout the country. The facilities are main targets for U.S. nuclear strikes as well as cyber attacks. – Washington Free Beacon