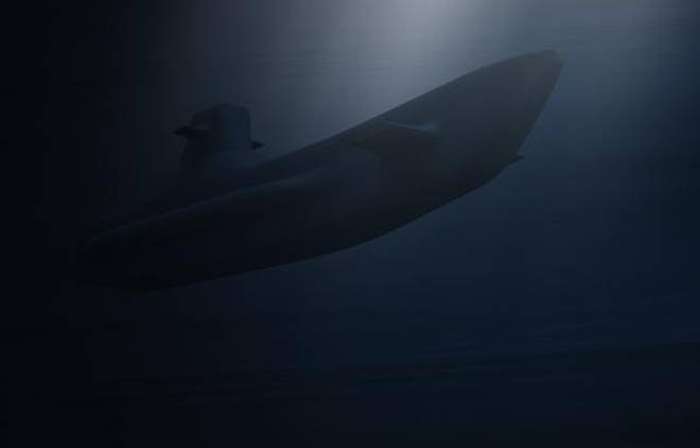 It has been universally recognised that the sole justification for having nuclear weapons is their deterrence value. If ever a nuclear bomb has to be used, it has destroyed its raison d’être. The initiation of a nuclear attack would mean utter destruction, not just for the two parties involved but also for regions far beyond. The Americans got away with their bombing of Hiroshima and Nagasaki, however controversial it was, because they had a monopoly of nukes at the time. Today, the situation is vastly different and far more dangerous. – The Hindu