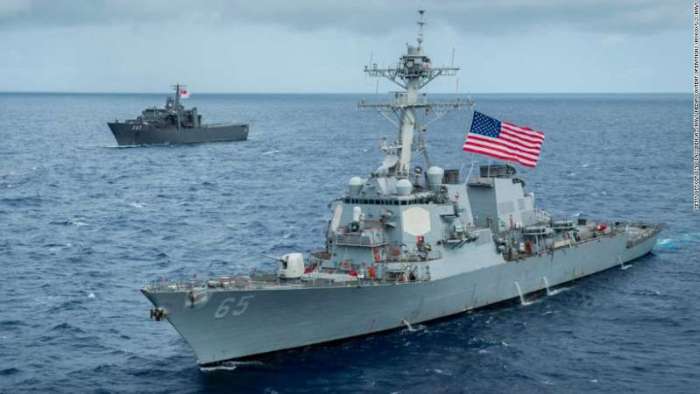 As far back as 1996, the communist Chinese government knew that the United States was vulnerable to a nuclear Electromagnetic Pulse (EMP) set off in the atmosphere above the country. An article published by the Peoples’ Liberation Army (PLA) — China’s military arm — exposed that vulnerability… “Nuclear EMP attack is part of the military doctrines, plans, and exercises of Russia, China, North Korea, and Iran for a revolutionary new way of warfare against military forces and civilian critical infrastructures by cyber, sabotage, and EMP,” the report states. – The New American