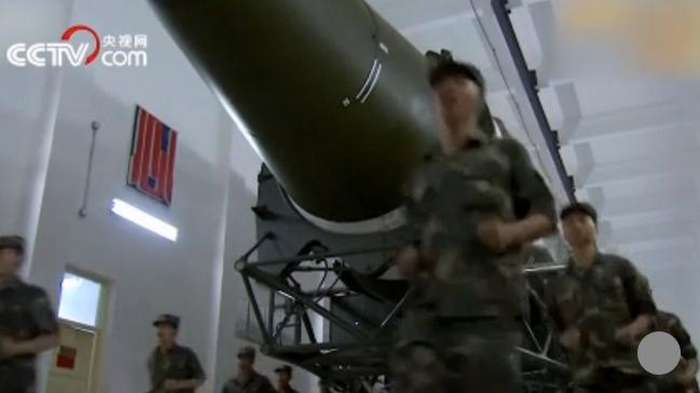 China has run a simulated launch and strike mission against an “imaginary enemy” by one of its intercontinental ballistic missiles from an underground facility, a second-strike exercise analysts say will improve Beijing’s ability to deter the United States. Song Zhongping, a missile expert and former officer with the PLA’s Second Artillery Force, suggested the report showed the Dongfeng-41 – China’s most advanced ICBM, whose development has been at the centre of speculation by Western analysts for the past decade – may already be in service. Song said an operational DF-41 would be a significant step for China’s nuclear deterrent capabilities. – South China Morning Post