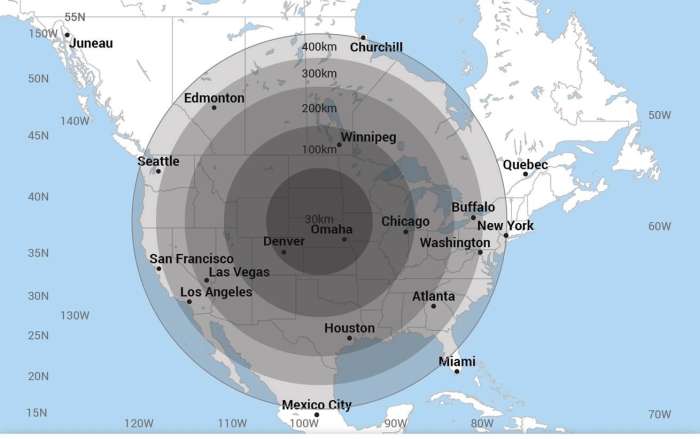 Several nations, including China and Russia, are building powerful nuclear bombs designed to produce super-electromagnetic pulse (EMP) waves capable of devastating all electronics—from computers to electric grids—for hundreds of miles, according to a newly-released congressional study… “Nuclear EMP attack is part of the military doctrines, plans, and exercises of Russia, China, North Korea, and Iran for a revolutionary new way of warfare against military forces and civilian critical infrastructures by cyber, sabotage, and EMP,” the report states. – The Washington Free Beacon