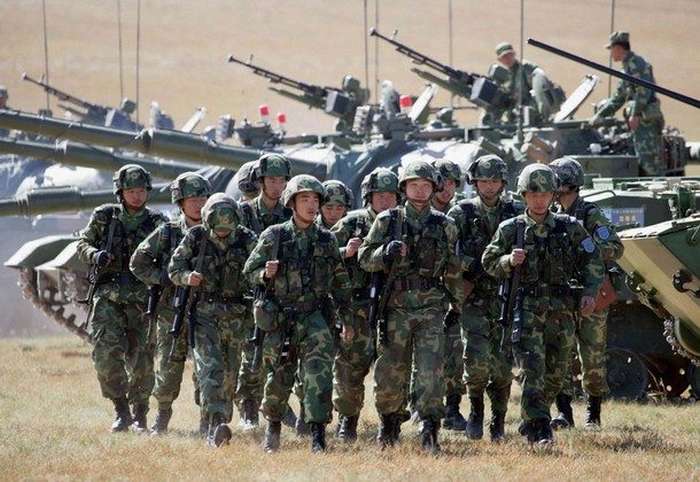 Republican Senator James Inhofe of Oklahoma has said what many fear: China’s military build-up in the South China Sea looks as though it is “preparing for World War III”. His blunt statement came during a Senate hearing yesterday discussing the new challenges being presented by Russia and China… And the way it has muscled-in on this disputed territory has resulted in a significant change to the balance of power in South East Asia. “It’s like you’re preparing for World War III,” Inhofe said. – New Zealand Herald