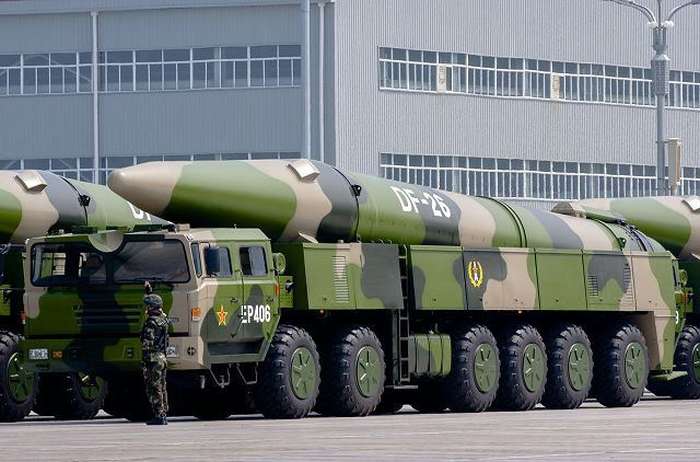 Beijing has announced it has deployed intermediate ballistic missiles to the country’s north-west region, saying the weapons have the capacity to destroy US ships entering disputed waters in the South China Sea.
Key points: The missiles can fire long distances and would be difficult for US ships to shoot down.
Defence strategy expert Dr. Malcom Davis said the move means China can back up its threats. The news came after a US guided missile destroyer passed through the South China Sea. – ABC News