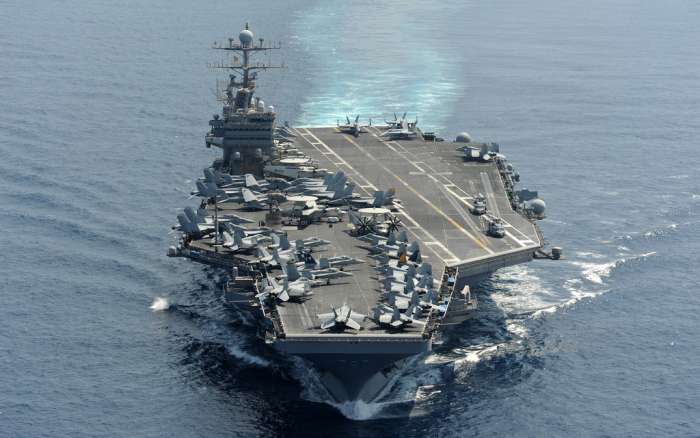 On January 12, 2019, the Defense Intelligence Agency released an annual report highlighting the radical reorganization of China’s People’s Liberation Army to become faster-responding, more flexible and more lethal than ever before… The PLA’s huge Rocket Force has a diverse array of over a thousand ballistic and cruise missiles armed with both conventional and nuclear warheads, as well as a smaller number of inter-continental ballistic missiles that can reach U.S. cities. – The National Interest