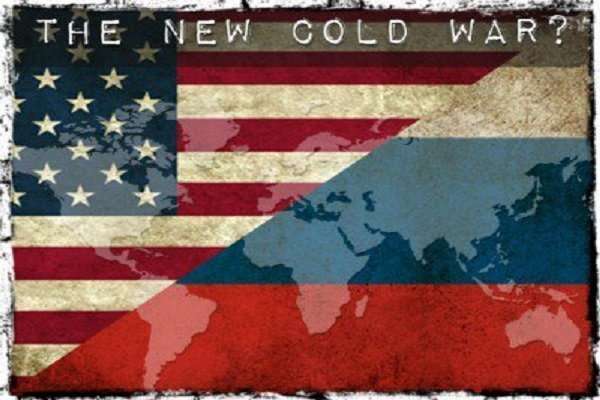 Let’s admit it: this Spy vs. Spy relationship with Russia has plunged us into a new Cold War that feels more threatening and unpredictable than the first. Russian “Bear” nuclear bombers now routinely fly near Alaska; Russia is suspected in attacks on U.S. diplomats in Cuba; Russian submarines and spy ships ply U.S. coastal waters; Russia plans to place its most modern air defense system in Crimea threatening the Black Sea; Russia poisons a former Russian spy in the U.K., and Russia captures Ukrainian ships and sailors after a flareup in the Black Sea. While this national security threat grows, Washington appears to be in no mood to address it sensibly. – Baltimore Sun