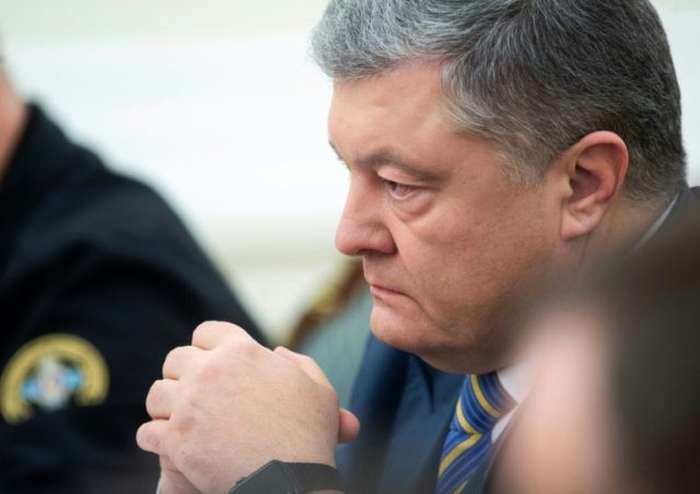 Ukraine’s Ambassador to the United Nations Volodymyr Yelchenko revealed on Thursday that Russia has deployed nuclear weapon carriers in Crimea. Speaking on a security briefing on the Black Sea and the Sea of Azov region, Yelchenko said that Moscow has tightened its military grip over the area, which it illegally annexed back in 2014 amid civil unrest against the Ukranian government… “After the Russian Federation occupied Crimea, it has been tightening its military grip over the occupied peninsula. Breitbart Photo: Ukrainian Presidential Press Service