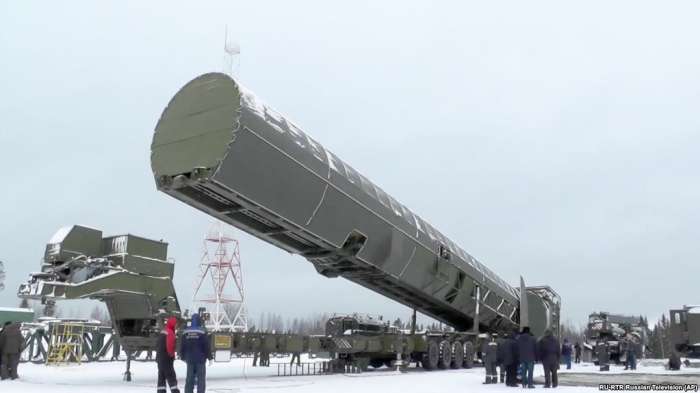 The US is entering an uncertain future with respect to our nation’s strategic nuclear modernization effort and the future of arms control with the former Soviet Union and prospectively with other nuclear powers… All of these dangers can be lessened if the American government— both the administration and Congress— continue the consensus of the past few years that has fully funded the nation’s core nuclear modernization effort. But that may be increasingly difficult because there is a serious split between disarmament and deterrent advocates. – Daily Caller