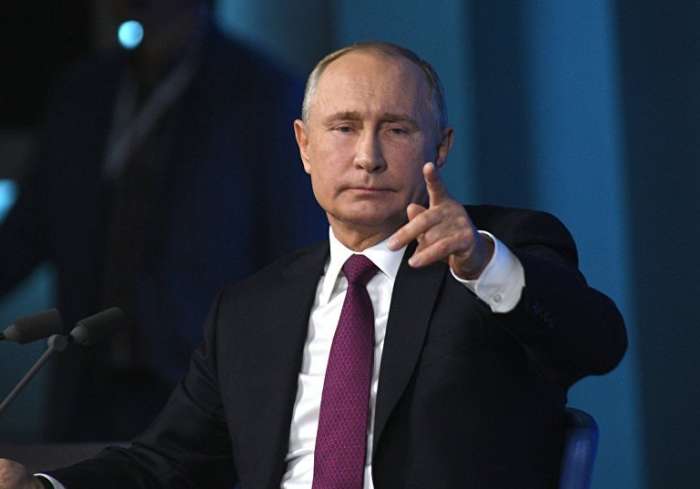 Russian President Vladimir Putin issued a chilling warning Thursday about the rising threat of a nuclear war, saying “it could lead to the destruction of civilization as a whole and maybe even our planet” — and putting the blame squarely on the U.S. Speaking at his annual news conference… Putin noted that Western analysts are talking about the possibility of using low-yield nuclear weapons. “There is a trend of lowering the threshold” of using nuclear weapons, Putin said. “Lowering the threshold could lead to a global nuclear catastrophe.” – The Republic Photo: Sputnik News