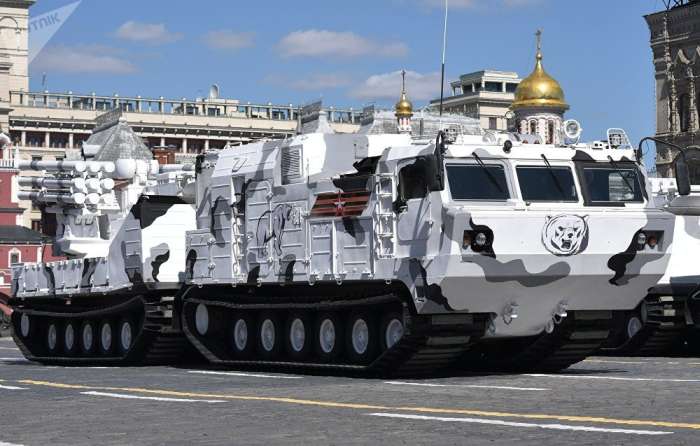 NATO’s Trident Junction 18 exercise took place in Norway in late October and early November and was the largest Western exercise since 1980. It was the first exercises, in the winter conditions in the Arctic zone, after the announcement of United States to withdraw from the INF Treaty. It is likely NATO would to open a second front against Russia in the Arctic, in addition to the Baltic region. The purpose of this Arctic ballistic corridor is to facilitate the naval and air offensive against Moscow. – The Voltaire Network Photo: Russian Arctic Army Corp Sputnik News