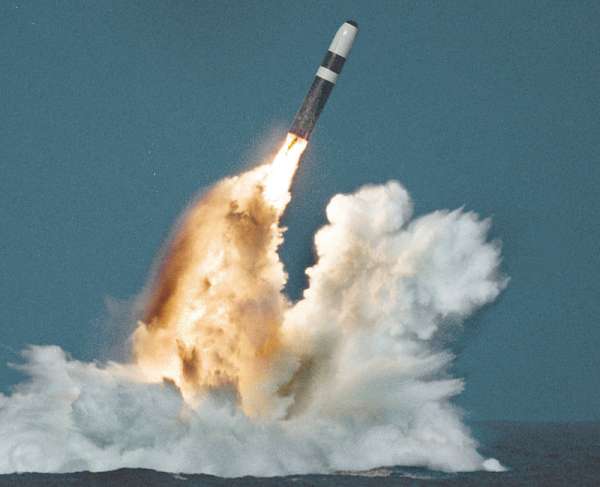 The costs of modernizing the W88 Trident II ballistic missile warhead and the B61-12 gravity bomb in the US nuclear arsenal have soared to nearly $11 billion, the Government Accountability Office (GAO) said in a report on Friday. “W88 Alteration 370. The baseline cost report of $2.6 billion for the life of the program is an 11 percent increase over an estimate reported in [fiscal year 2015],” the report said.

On the B61-12 Life Extension Program, the baseline cost report of $8.3 billion for the life of the program is a1.2 percent increase over a preliminary estimate established in fiscal year 2013, the GAO noted.

Then-US President Barack Obama approved a $1.5 trillion nuclear weapons modernization program over the next 30 years for the US armed forces. Current President Donald Trump has confirmed the program. – Sputnik News