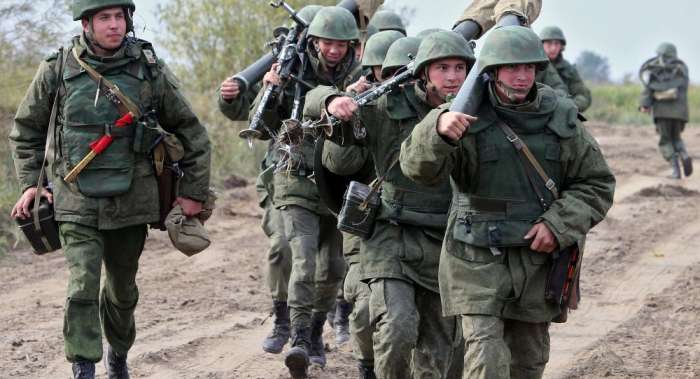 Worsening relations between nuclear-armed states in recent years have had real consequences for the possibility of nuclear weapons use in Europe, whether intentionally or inadvertently. With Russia building up its military forces in Kaliningrad in response to frayed relations with the west, and the Obama-era New Start treaty set to expire in 2021 with no follow-up on the cards, European leaders have invoked images of an arms race on their continent. The continued presence of US and Russian nonstrategic weapons on the continent already poses serious risk of “accidental use, miscalculation and inadvertent escalation”. – The Guardian Photo: Sputnik