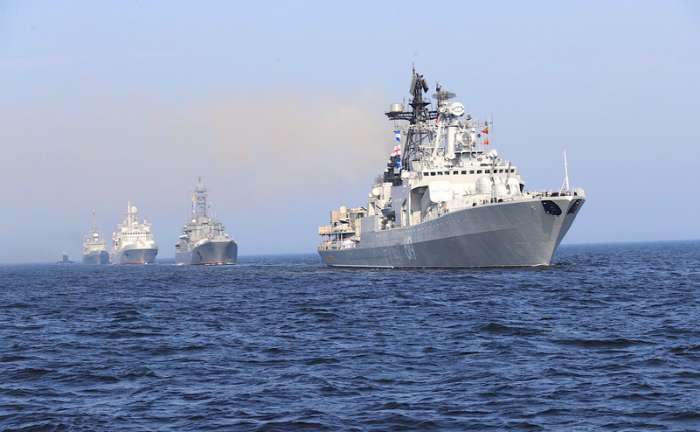 Russia has fired on and seized Ukrainian military vessels, prompting EU and US alarm on an escalation of the war on Ukraine… The unprovoked aggression marks the opening of a third front in Russia’s war on Ukraine, which began in 2014 when a popular uprising in Kiev overthrew a pro-Russian government and Ukraine began to align itself with the West. Russia reacted by annexing Crimea and building up its forces there, including the deployment of nuclear missiles. – EU Observer