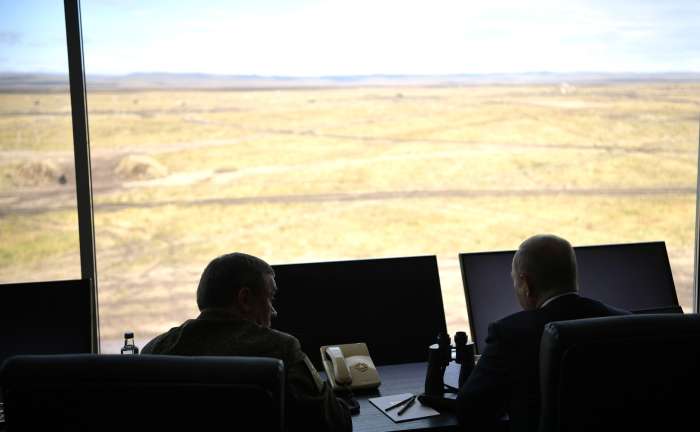 Vladimir Putin could be given the power to launch nuclear strikes first under plans to change the law in Russia. Currently Russia’s military doctrine bans the initial use of nuclear weapons unless Russia is threatened by weapons of mass destruction. But senators in the Federation Council have reportedly recommended that Russia should be allowed to retaliate with nuclear weapons if the country is attacked by conventional, “non-nuclear strategic weapons”. – Yahoo News