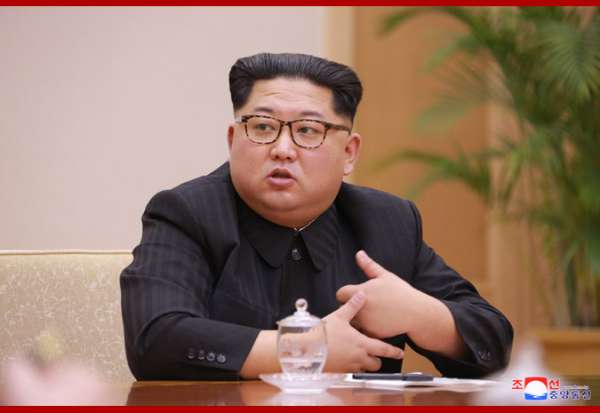 North Korea has threatened to restart the development of its nuclear weapons program unless the United States lift sanctions, underscoring one of the major potential stumbling blocks in Washington’s diplomatic outreach with Kim Jong Un. The Trump administration has insisted that sanctions and other pressures remain on North Korea until it dismantles its nuclear program… A statement released late Friday by North Korea’s Foreign Ministry is the latest indication that negotiations over Pyongyang’s nuclear program have hit an impasse. – Washington Post