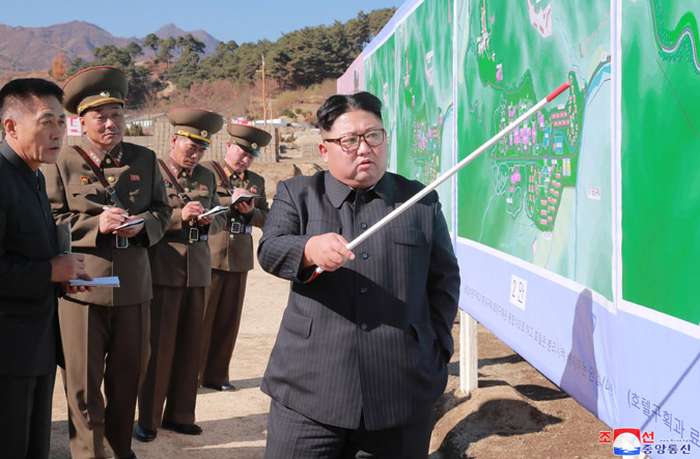 A U.S. think tank said on Monday it had identified at least 13 of an estimated 20 undeclared missile operating bases inside North Korea, underscoring the challenge for American negotiators hoping to persuade Pyongyang to give up its nuclear weapons and long-range missiles. In reports released by the Washington, D.C.-based Center for Strategic and International Studies, researcher Joseph Bermudez said maintenance and minor infrastructure improvements have been observed at some of the sites… – CNBC News