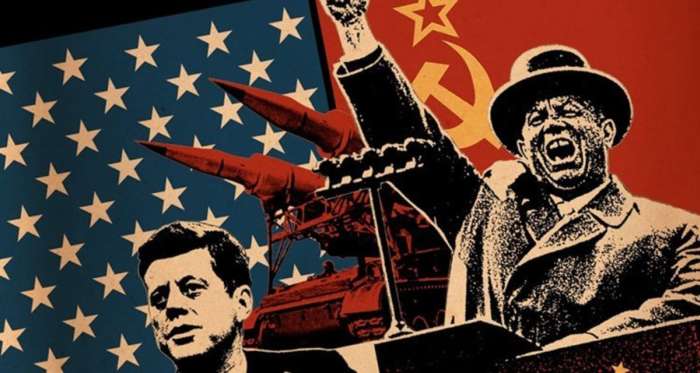 Over at Foreign Affairs, Elbridge Colby of the Center for a New American Security offers a new nuclear strategy for the U.S. that reflects the changing balance of global power…Russia and China have both “developed military forces ideally suited to fight and defeat the United States in a future war,” and “modern, mobile nuclear capabilities are a key part of their strategies.” As much as we might want a world in which all major powers swear off the use of nuclear weapons, Russian and Chinese planners are increasingly convinced that there can be such a thing as a limited and controlled nuclear war.. National Review