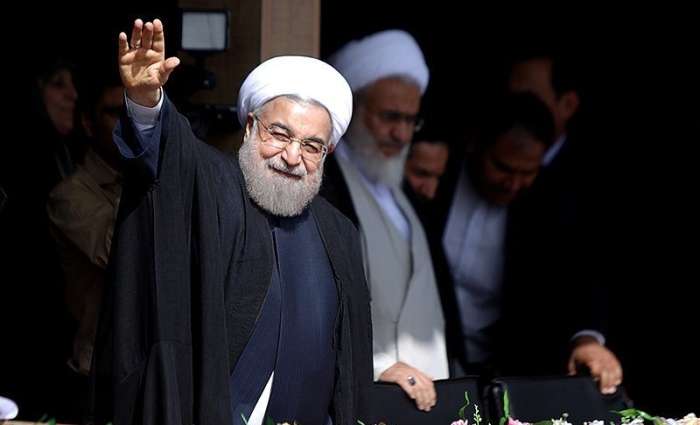 A secret Iranian archive seized by Israeli agents earlier this year indicates that Tehran’s nuclear program was more advanced than Western intelligence agencies and the International Atomic Energy Agency had thought, according to a prominent nuclear expert who examined the documents. That conclusion in turn suggests that if Iran pulls out of the 2015 multilateral nuclear deal that U.S. President Donald Trump has already abandoned, it has the know-how to build a bomb fairly swiftly, perhaps in a matter of months.. – Foreign Policy Photo: Hossein Mir Kamali (CC Attrib 4.0 International)