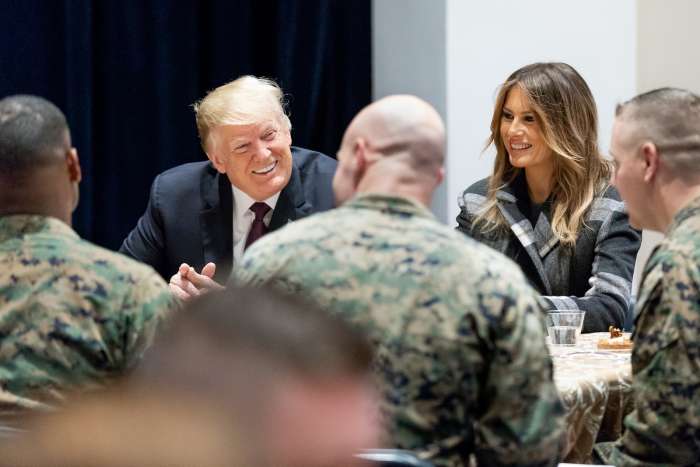 An inappropriate or irrational nuclear command decision by President Donald Trump is plainly conceivable. Nothing accurate can ever be said about the true probability of such a scenario, but it is not an unfounded worry. Might this American president become subject to various forms of psychological debility? On 14 March 1976, in response to my specific query, I received a letter from General (USA/ret.) Maxwell Taylor, a former Chairman of the U.S. Joint Chiefs of Staff, concerning nuclear risks of U.S. presidential decisional irrationality. Most noteworthy, in this handwritten response, is the straightforward warning… – The Hill