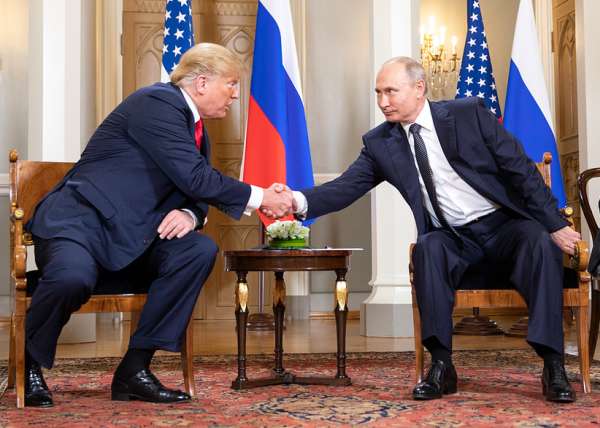 Critical elements of the arms control regime intended to prevent nuclear war between Russia and the US risk falling apart because of poor relations between the two countries, Moscow has warned. As US and Russian officials begin talks in Geneva on Wednesday to try to shore up a largely cold war-era system for limiting nuclear weapons, Sergei Ryabkov, Russia’s deputy foreign minister, said a “complete malfunction of the American system” meant key treaties could lapse and leave nuclear powers without constraint in the event of a conflict. – Financial Times