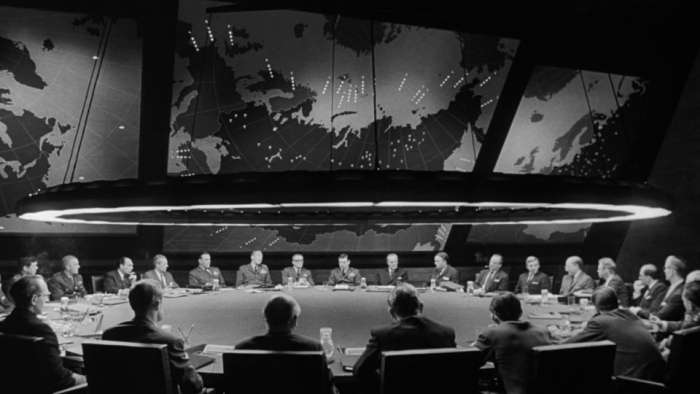 Arms control agreements have led to significant, verifiable reductions in the U.S. and Russian nuclear arsenals, the two countries have ceased nuclear testing, and they have tightened checks on nuclear command and control. But the potential for a catastrophic nuclear war remains. The core elements of Cold War-era U.S. nuclear strategy are largely the same, including the option to use nuclear weapons first and the maintenance of prompt-launch policies that still give the president unchecked authority to order the use of nuclear weapons. – Inter Press Service