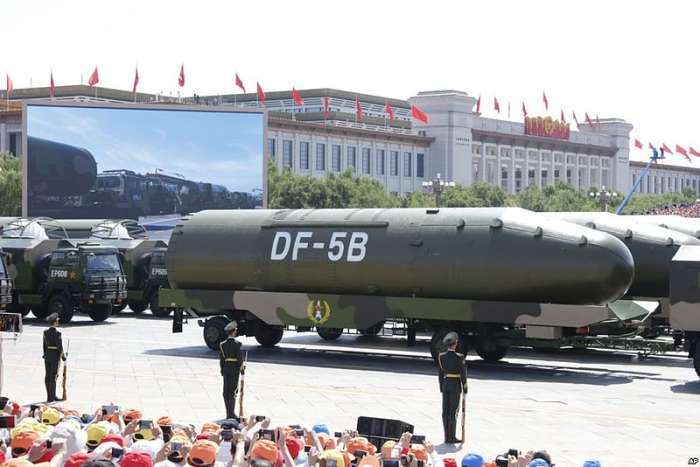 The threat of nuclear conflict between the US and China is underrated by analysts, a security expert has warned as American bombers flew over disputed islands claimed by Beijing. Caitlin Talmadge, an associate professor of security studies at Georgetown University in the US, says the possibility of war between Washington and Beijing escalating to a nuclear confrontation is higher than many pundits believe. Her stark analysis is outlined in an article for the US-published Foreign Affairs’ November-December issue. “The odds of such a confrontation going nuclear are higher than most policymakers and analysts think,” Talmadge wrote. – 9 News