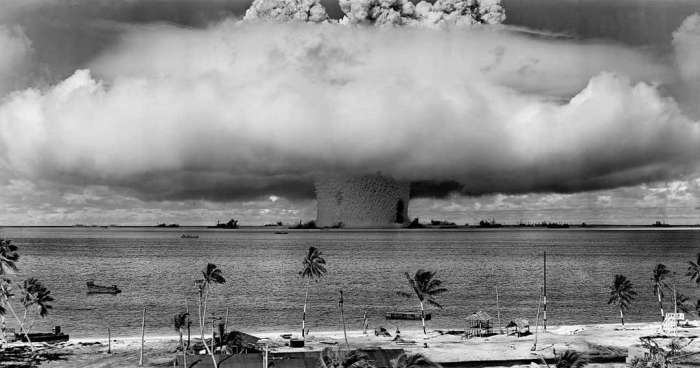 The worst offenders of the Nuclear Non-Proliferation Treaty are the nuclear weapons states who abuse it to maintain their own dominance over other nations…The NPT framework has been unilaterally supplemented by a geopolitical regime of Western powers, headed by the United States. This regime undertakes to enforce the NPT against actual and potential violators, that is, exceeding the obligations accepted by the parties to the NPT. As the attack on Iraq in 2003, the coercive diplomacy directed at North Korea, and especially Iran, has shown, this geopolitical regime takes precedence over international law restraints – Foreign Policy Journal