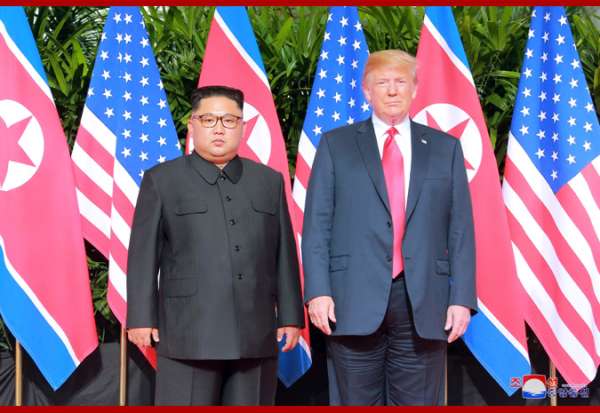 In 1994, Ukraine gave up the nuclear weapons and capacity that it had inherited from the Soviet Union. In 2003, Libya scrapped its programme to build weapons of mass destruction, even though it was only years away from completing a working nuclear weapon…. However, there is one undeniable fact that is making it hard for President Trump to use this straightforward strategy when dealing with Pyongyang: Kim Jong Un can clearly see that none of the aforementioned countries became any safer or more prosperous for giving up their nuclear weapons or potential. Moreover, parties to these agreements failed to uphold their promises. – Aljazeera