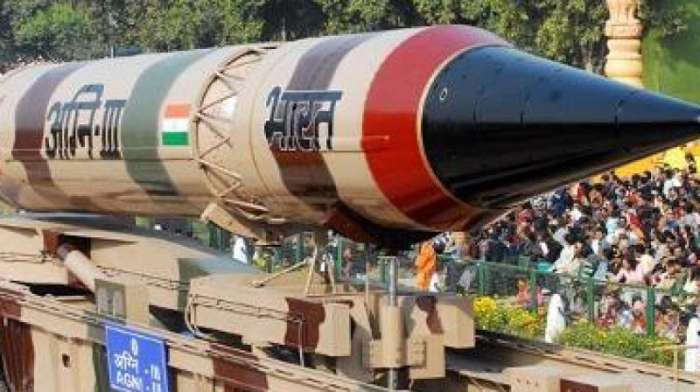 The massive retaliatory scripture in the publicly released Indian nuclear doctrine of 2003 has been a bone of contention for Indian nuclear theorists since its declaration. Recent studies of Indian missile force structures seem to indicate that it is indeed developing capabilities for proportionate retaliation… The thought of proportionate retaliation is predicated on the assumption that escalation in a nuclear conflict can be controlled. History is, however, wrought with examples that suggest the contrary and it is these very examples that suggest that India should stand by massive retaliation. – The National Interest