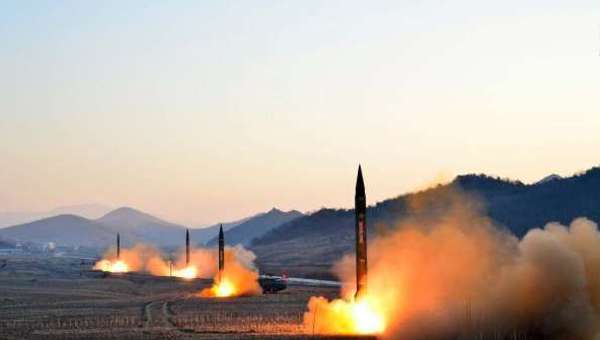 There are many ways a nuclear attack could be initiated. These include the four “m’s” of malice, madness, mistake and miscalculation. Of these ways of initiating a nuclear attack, only malice could possibly be inhibited by nuclear deterrence (fear of nuclear retaliation). For example, if a leader doesn’t believe that nuclear retaliation will occur, he or she may not be inhibited from attacking and nuclear deterrence will not be effective. Madness, mistake and miscalculation all operate independently of nuclear deterrence. – The Hill