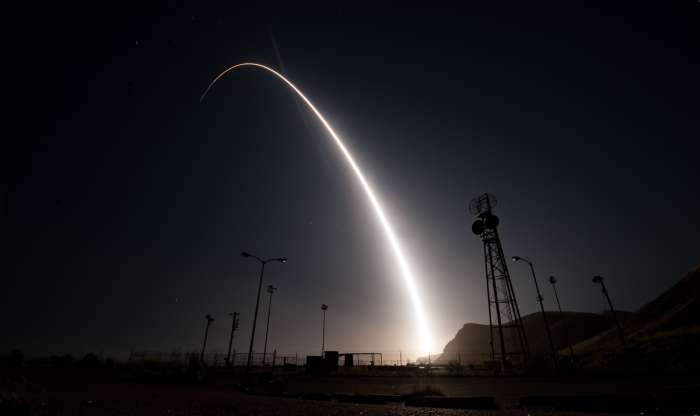 The Princeton University disarmament group, Global Zero, has released a new 107-page report — “The End of Nuclear Warfighting: Moving to a Deterrence-Only Posture” — that calls for the unilateral disarmament of more than two-thirds of the US nuclear deterrent and the adoption of a Chinese deterrent strategy including placing most US warheads in storage bunkers far removed from the missiles that could carry them… Global Zero says the US should unilaterally adopt China’s nuclear strategy, with most of America’s nuclear warheads not on alert but stored elsewhere; a deterrent of no more than 200-300 warheads deployed… – Gatestone Institute