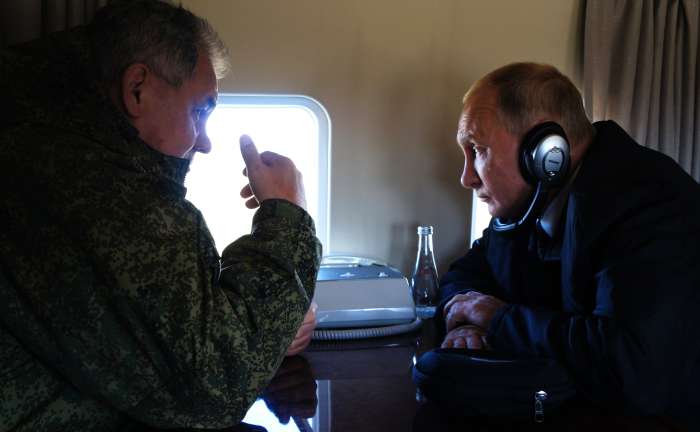 Ongoing Russian violations of the Intermediate Range Nuclear Forces (INF) Treaty need to be effectively addressed because they defy a longstanding bilateral agreement and directly threaten our NATO allies. However, the Trump administration’s move to pull out of the treaty is misguided… Reducing reliance on this class of weapons, also called “tactical” nuclear weapons, has been a focal point of U.S. arms control efforts because they are stationed closer to a potential battlefield and, therefore, can be subject to a variety of greater risks of accidental use or theft. – The Hill Photo: Kremlin.ru