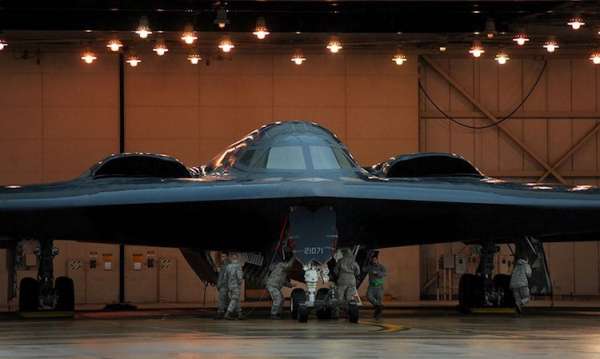 Five long years have passed since U.S. President Barack Obama proposed and Russian President Vladimir Putin unfortunately rejected negotiations designed to cut their excessive nuclear stockpiles by one-third below the limits set by the 2010 New Strategic Arms Reduction Treaty (New START). Since Russia’s 2014 invasion of Ukraine, U.S.-Russian relations have deteriorated dramatically… Reliance on outdated launch-under-attack policies means that either leader at any moment can launch as many as 800 city-destroying nuclear weapons within about 20 minutes of a “go” order. – IDN-InDepthNews