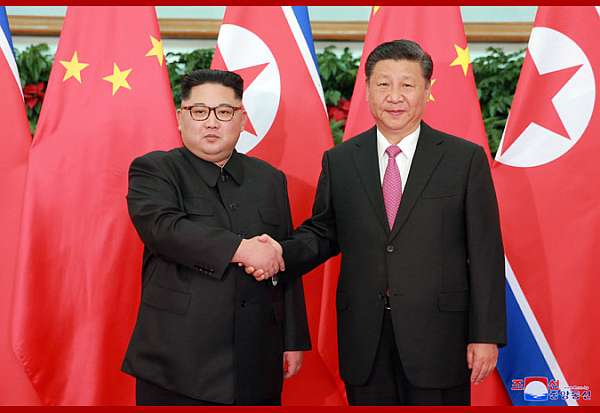 Starting in the late Summer of 2011, Washington faced a similar “Cuban Missile Crisis”-like challenge from China, which provided technology for North Korea’s nuclear-armed intercontinental ballistic missile (ICBM) program, but—in contrast to Kennedy—the public record indicates the Obama Administration did nothing. The result is that thanks to China’s help, North Korea will soon be able to mount surprise nuclear attacks against American cities. Pyongyang, and its main missile technology partner, China, will have new horizons for nuclear blackmail, nuclear weapons proliferation, and for undermining U.S. alliances in Asia. – The National Interest