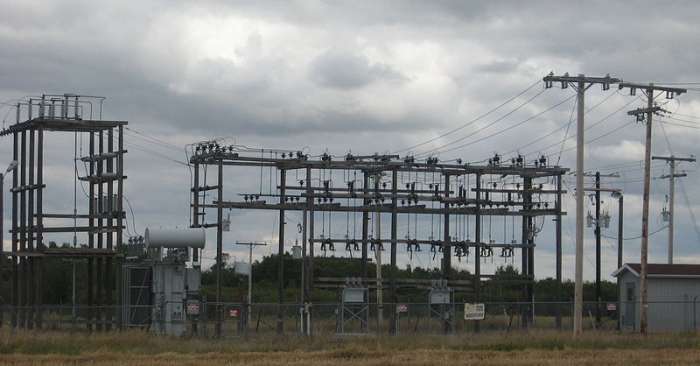 The United States faces many threats in today’s world, from terrorism to computer hacking. There is a less-discussed threat that could potentially kill millions of people, after societal collapse and mass starvation: an electromagnetic pulse, or EMP. The EMP was first identified in 1962. Several nuclear tests, code-named Starfish Prime, identified a nuclear blast which created a pulse that could cause serious damage and/or annihilation to electronic devices as far as 1,000 miles away from the initial attack.

Scientists say it can be transferred in a number of different forms, including electrical fields, magnetic fields, electrical conduction and electromagnetic radiation.

The fried electronics caused by the pulse could cripple large areas of the United States, making it impossible to communicate and transport food and other goods. Generators and other emergency systems would also be vulnerable to such an attack.

A July 2017 EMP congressional commission report went as far as to suggest that millions of Americans could be left for dead in its wake. “An extended blackout today could result in the death of a large fraction of the American people through the effects of societal collapse, disease, and starvation.”

Peter Pry, a former CIA analyst who served on an earlier EMP congressional commission, told the Washington Free Beacon on Sept. 24 that an EMP catastrophe “can be caused by nature or man, and topple the technological pillars of modern electronic civilization.” Russia, China and North Korea now have the capability to conduct a nuclear EMP attack, he contends.

He testified to Congress that Pyongyang may have deployed two “super EMP” satellites in low-earth orbit over the continental United States. If detonated over the country without warning, he said, they could kill up to 290 million Americans within a year. Others argue that this is far too alarmist — that such effects would only be possible if large nuclear weapons were employed, something that would lead to worldwide thermonuclear war in any event.

Still, little has been done to protect against an EMP strike.

“A new finding of the congressional EMP commission,” Mr. Pry said, “that notes not a single recommendation of the original EMP commission has been implemented since 2008, a decade ago — is that the chief impediment to protecting the American people from EMP is not technology or cost, but the incompetence of the U.S. government.”

President Trump has included “EMP protection of the electric grid and other life-sustaining critical infrastructures in his new National Security Strategy,” Mr. Pry noted. He suggested the president could “appoint an executive agent” to oversee the effort, much as former President Franklin Roosevelt did when he brought in Gen. Lesley Groves to head the Manhattan Project, which invented the atomic bomb.

Mr. Pry suggested any type of nuclear bomb project could be around $20 billion in new technology. As well, the EMP congressional commission suggested an additional $2 billion needed to be spent to harden the nation’s electric grid. Certainly, we need a full discussion of these matters.

As horrifying as it is to imagine an EMP attack somewhere down the road, Americans should start seriously thinking of it.