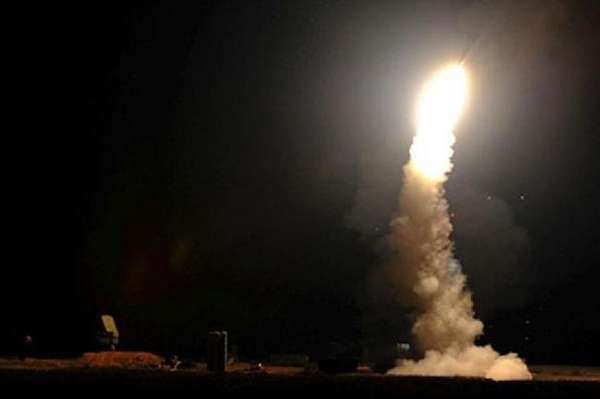 Russia is creating a missile defence system that will be able to intercept a massive salvo launch of American intercontinental ballistic missiles, military expert Alexei Leonkov told Pravda.Ru Officials with the Defence Ministry informed about a successful test of a modernised missile defence system at the Sary-Shagan range in Kazakhstan. “The tactical and technical indicators of the missile concerning its range, accuracy and duration significantly exceed those of modern weapons,” Colonel Andrei Prikhodko, deputy commander of the Air Defence Missile Defence of Russia’s Aerospace Forces said. – Pravda