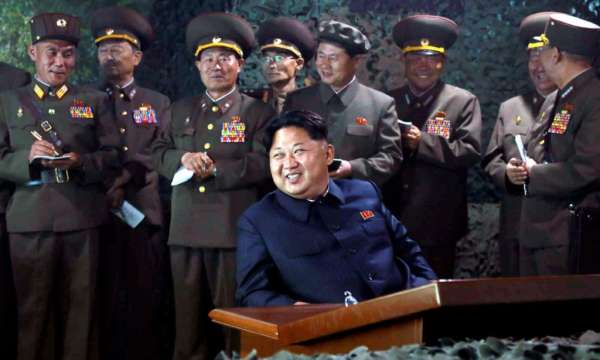 As President Donald Trump issues a steady stream of praise for Kim Jong Un in interviews and on Twitter, a steady stream of evidence that North Korea is still making nuclear weapons has pushed his administration to take a much more aggressive stance toward Pyongyang. The newest intelligence shows Kim’s regime has escalated efforts to conceal its nuclear activity, according to three senior U.S. officials… The U.S. has also observed North Korean workers moving warheads out of the facility, the officials said, though they would not speculate on where the warheads went… – NBC News