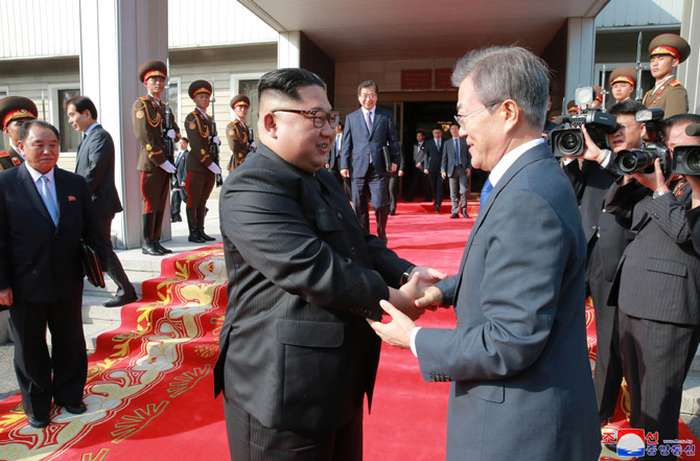 Now, at his third summit with Kim next week in Pyongyang, South Korean President Moon Jae-in faces his toughest challenge yet: delivering something substantive that goes beyond previous vague statements on denuclearization and helps get U.S.-North Korea talks back on track. Negotiations between Washington and Pyongyang have sputtered in recent weeks… The result will likely be a crucial indicator of how the larger nuclear negotiations with the United States will proceed. Moon will try to get Kim to express more clearly that he’s prepared to abandon his nuclear weapons, which could create momentum for a second Kim-Trump summit. – Washington Post