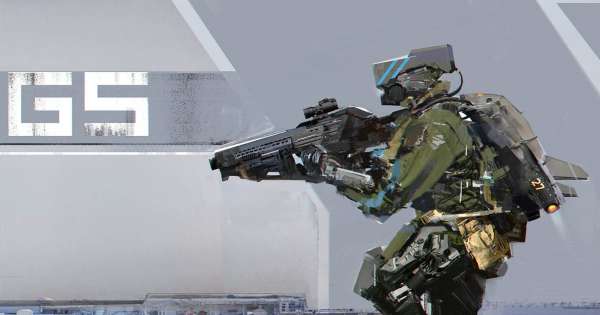 The widespread deployment of lethal autonomous weapons systems (LAWS) – commonly known as “killer robots” – capable of operating with minimal human oversight, is likely to transform the future battlefield, accelerating the pace of fighting and delegating many critical battle decisions to machines, the Arms Control Association (ACA) has warned. According to the ACA Executive Director Daryl G. Kimball, the unregulated deployment of LAWS could in fact lead to violations of the Law of War and international humanitarian law and increase the risk of uncontrolled escalation in a major-power crisis. – IDN – In Depth News