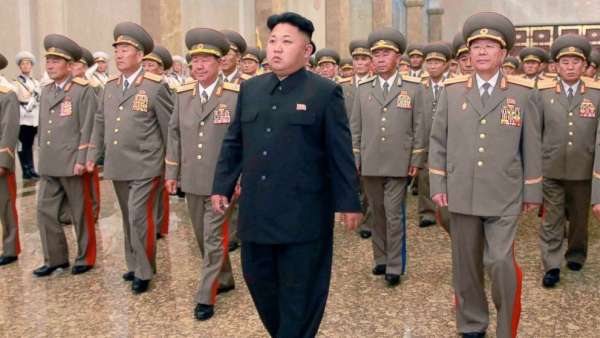 The C.I.A. director said on Monday that the North Korean leader, Kim Jong-un, will not give up his nuclear weapons easily, seeing them as crucial leverage to preserve his government. In rare public remarks, Gina Haspel, the director of the Central Intelligence Agency, said that North Korea has spent decades building its weapons program, and noted that the government in Pyongyang had said it was “essential to their regime’s survival.” Ms. Haspel’s remarks echo the skepticism of former C.I.A. officers, who are said to believe that North Korea will be reluctant to give up weapons as a part of negotiations with the United States. – New York Times