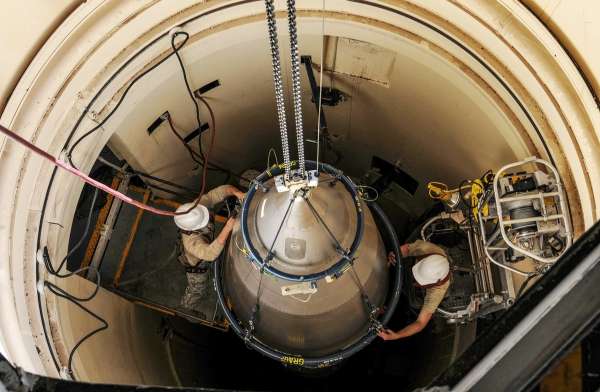 A former nuclear launch officer is warning that President Donald Trump’s nuclear weapons strategy is encouraging an arms race that could increase the chances of a catastrophic nuclear war. He argues that the Pentagon should instead adopt a “deterrence-only” approach that phases out land-based missile systems that have served as one leg of the nuclear triad for decades. In a new report released on Tuesday, Global Zero’s Dr. Bruce Blair, a former Air Force launch control officer who’s a nuclear security expert at Princeton University, argues that the United States’ nuclear stance is a “vestige of the Cold War”… – CNN