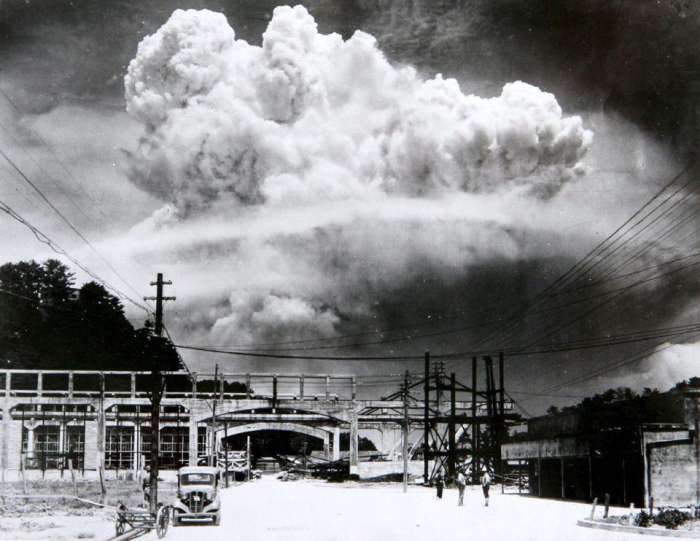 U.S. nuclear strategy rests on a foundation of fear. Its core precept is that if adversaries know they cannot avoid retaliation, they will not attack. That is why Washington spends billions of dollars each year sustaining a strategic force no enemy can destroy in a surprise attack. It is the fear of what follows that deters nuclear aggression. In a world of only two nuclear powers and few foreign entanglements, that might be a simple story to tell. But this is not a simple world… – Forbes Photo: Wikimedia