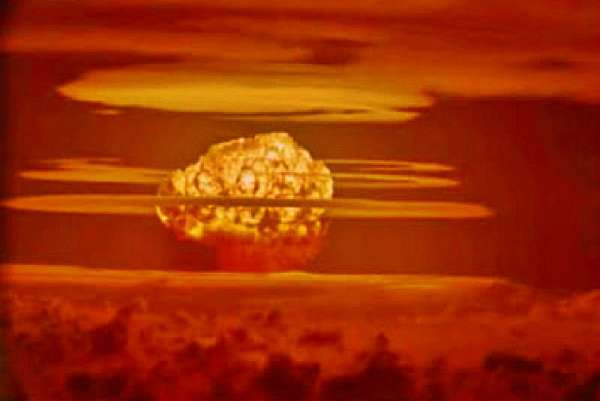 Many of us believe that if nuclear missiles were to strike the United States, they would most likely come from North Korea. However, it is hard to dramatize this possibility or to make a convincing case for the exact pathway to a war. Jeffrey Lewis, a respected nuclear analyst, sets this as his task in what he calls a “speculative novel,” The 2020 Commission Report on the North Korean Nuclear Attacks Against the United States. This way of explaining events that have not yet happened is, of course, not a new invention. – War on the Rocks