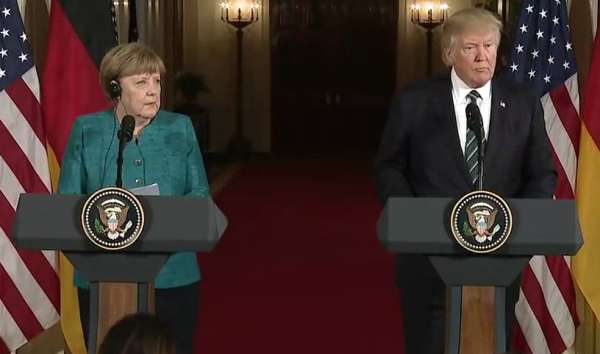 Germans are losing their trust in America’s security guarantees. Believing that U.S. troops would always defend Europe, Berlin has allowed its military outlays and capabilities to wither. German defense spending at present barely breaks 1 percent of GDP. With only slight overstatement, political scientist Christian Hacke recently said of the German military, “nothing flies, nothing floats, and nothing runs.” For years, Washington officials have whined about Europe’s and especially Germany’s failure to take defense seriously. Yet the U.S. also continued to spend money and deploy troops to “reassure” its allies, giving them less incentive to do more. – The American Conservative