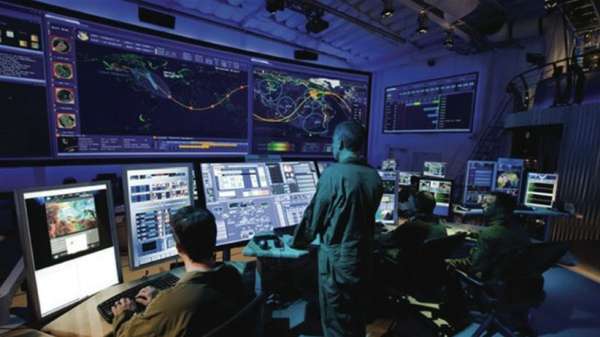 First of all it makes no rational sense. That’s obvious. Our nation is already militarizing space. The Space Force would just add another branch to the bureaucracy of the military, which is already an octopus with too many arms. At a minimum, it would cost billions of dollars just to fund this Force with offices, people, computers, and other goodies. But the real concern is that it would be an official declaration of a race to militarize space. It’s as though the people leading our government have learned nothing from the history of our nation and this planet since 1945. Because every single weapon system that we invented and every single move we’ve made to gain military supremacy has succeeded in making us more and more insecure. – Foreign Policy Journal