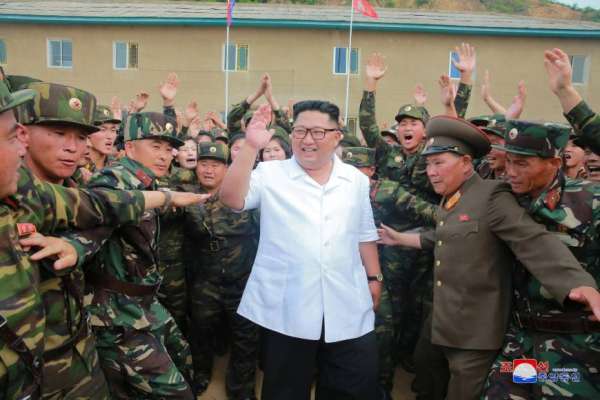 US negotiations with North Korea over the latter’s nuclear weapons program appear to have hit a major roadblock. While North Korea has temporarily suspended nuclear and missile testing and partially destroyed its nuclear test site, both steps are reversible, and North Korea has largely balked at US President Donald Trump’s demand for “complete, verifiable, and irreversible denuclearization.” ,,,It would be great if Kim agreed to hand over all of his nuclear weapons, but the reality is that North Korea will not be completely, verifiably, or irreversibly denuclearizing anytime soon. Therefore, if the Trump Administration wants to salvage the negotiations, it needs a new strategy. – Bulletin of the Atomic Scientist